If you are unable to carry a pregnancy for any reason, the NYU Langone Fertility Center can work with you to identify a gestational surrogate to carry your baby.

At NYU Langone Fertility Center, we are dedicated to helping individuals and couples achieve their dream of parenthood.

NYULFC has been leading the way in New York City since we were founded, seeing the changes both social and technological that have made modern family building possible for all people – straight, gay, married, unmarried, partnered or single – to achieve the dream of parenthood. Building a family via Gestational Carrier (commonly known as a gestational surrogate or surrogate mother) introduces many variables, including the donor gamete selection process (if using donor eggs or sperm), legal and financial agreements, and the concept of future disclosure to offspring. Our team is here to help guide you through the process. Your dedicated care team will include your physician, our donor tissue specialists, a genetic counselor, a psychologist, several nurses, coordinators, and medical and administrative assistants, all of whom are here to help you navigate every step of your journey to parenthood. 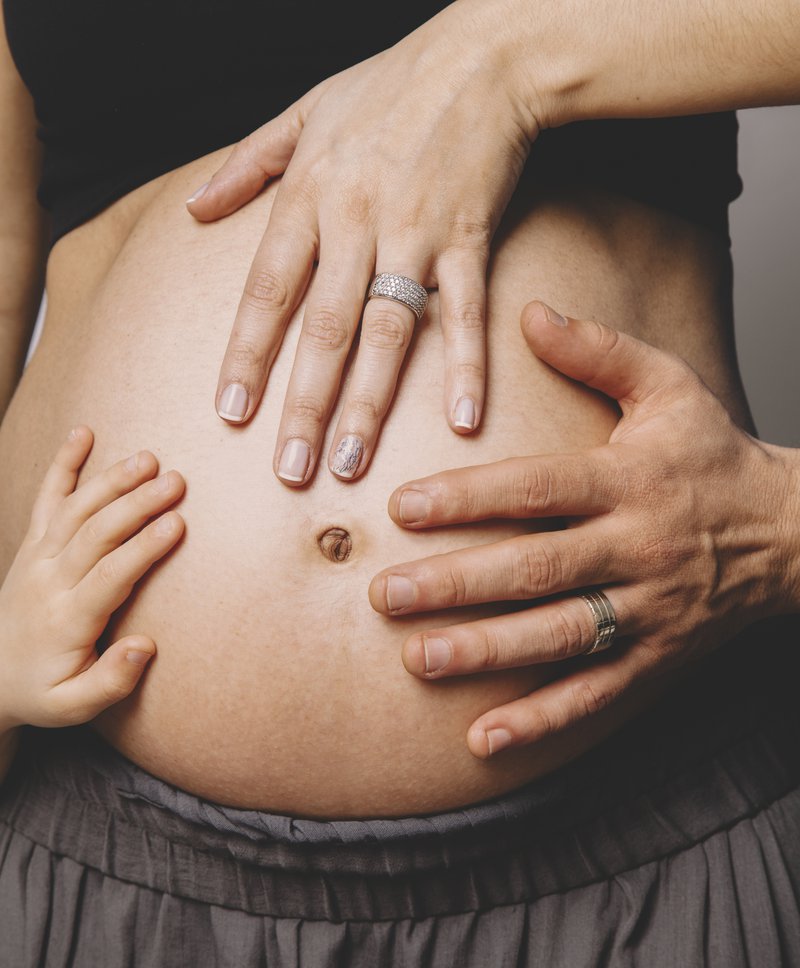 What is Gestational Surrogacy?

A gestational surrogate (sometimes referred to as a gestational carrier or surrogate mother) is a woman who agrees to become pregnant by receiving an embryo transfer from an individual or couple who created an embryo using their own gametes ("autologous IVF"), donor eggs, donor sperm, or some combination of autologous and donor tissue.

When is using a Gestational Surrogate recommended?

Patients arriving at NYULFC are first evaluated by a reproductive endocrinologist who will formulate a customized treatment plan unique to each individual or couple. If you are unable to carry a pregnancy for any reason, NYU Langone Fertility Center can work with you to identify a gestational surrogate to carry your baby.

Gestational surrogacy may be recommended for individuals or couples who:

What is the difference between "compensated" and "altruistic" Gestational Surrogacy? 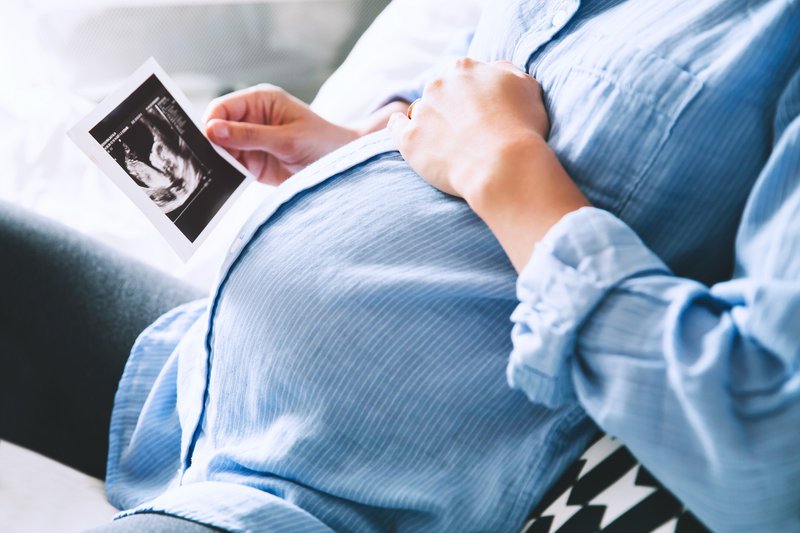 What are the surrogacy laws in New York?

How much does a gestational surrogacy cycle cost?

Pricing for a gestational carrier cycle at NYULFC can be broken down as follows:

Please note the above is intended as a guide, your unique care plan will determine all applicable cycle fees. Fees listed above do not include the cost of fertility medications, anesthesia, or products and services provided by third parties, including gestational carrier agencies. Agency fees are subject to the agency and will be paid directly to the agency.

How does a gestational surrogate get pregnant?

Prior to any embryo transfer into a gestational surrogate, the U.S. Food and Drug Administration (FDA) mandates extensive screening for both the sperm and egg source, involving a questionnaire, physical exam, and blood tests. The gestational surrogate must also pass a physical and psychological examination.

Is the gestational surrogate genetically related to the baby?

Ready to Get Started?

At NYU Langone Fertility Center, we are dedicated to providing our patients with exceptional clinical care to help them build their families. Our first job is to support you, so please bring all your questions to our team of world-class specialists for an introductory consultation.